Living Within Your Means 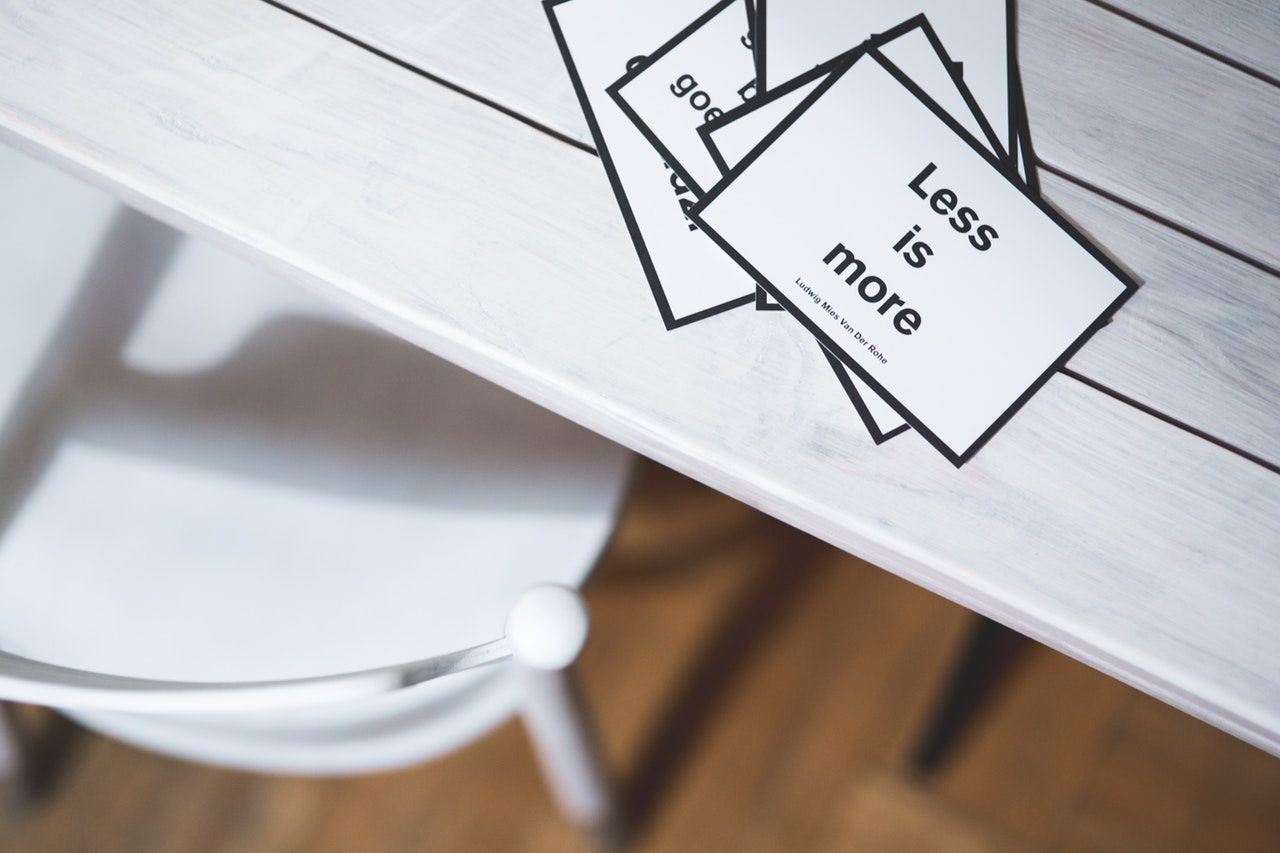 Rule Number One of life…in my opinion, is to spend less money than you make.  Seems simple enough, but this practice beginning the moment you start earning money will set you up for success the rest of your life.  Not just success, but infinitely less stress and more flexibility than those who do not pay attention to how much they’re spending.

An aspect of this that many people overlook is spending money while in debt.  So many believe that it is normal to carry credit card debt from month to month, but I’d argue that’s not the norm.  If your friends are telling you that carrying debt is what everyone does, I’d argue it’s time to get new friends.  Imagine the freedom of owning what you own, and not having to write a check to debtors every month to reimburse them for the things you own.  Just imagine that.  To take it a step further…when you continue to spend money while carrying credit card debt, you’re living outside of your means.  That cheeseburger and beer that you just charged isn’t money that you have…it’s money you already owe to somebody else.  You just financed that cheeseburger, and are digging yourself deeper into debt.

All too often, people resign themselves to accepting that they are going to live in debt for the rest of their life.  Don’t let this be you!  It takes some hard work and definitely sacrifice but if you dedicate yourself to it…you will be living debt-free before you know it.  The easiest way to accomplish this is to put your mind to it and go all-in as fast as you can.  Just rip the bandaid and get it over with.  Keep the end goal in mind, and that will be your motivation to sacrifice some luxuries and conveniences that you’ve enjoyed…that have gotten you to this point.  You will be able to enjoy those same luxuries and conveniences soon enough, but now you can enjoy them even more knowing that you were able to pay for them and didn’t have to go into debt to purchase them.

The problem arises when people treat credit cards as a source of income.  Just because someone extended you a line of credit doesn’t mean you should spend that money as if it’s your own.  The correct way to use a credit card is only charge as much as you know you can pay off at the end of the month.  In this case, it is simply being used as a convenience.  The wrong way to use a credit card is to charge more than you are able to pay off when you receive your statement.  That is when you’ve turned your card into a debt-creating tool rather than simply a convenience.